Slipknot’s Knotfest At Sea will set sail from Barcelona in Spain on August 10, making stops in Naples,  Italy, and returning to port on August 14.  Slipknot confirmed they will play two sets onboard the ship, and now the first eight artists who will be playing at Knotfest At Sea have been announced —  Anthrax, Behemoth, Devildriver, Sevendust, Skindred, Ho99o9, Higher Power and Sleep Token — with more to be announced in the coming weeks.

In addition, some of the onboard experiences have been announced, including a Q&A with members of Slipknot, as well as Sid Wilson hosting a DJ/MC set and Mick Thomson taking part in a signing session. There will also be a Slipknot Whiskey Tasting And Discussion with Clown, a drum workshop with Jay Weinberg and a bass clinic with VMan, a solo performance from Corey Taylor, all while Slipknot memorabilia showcasing their career from the last 20 years will be on display throughout the ship.

Tickets for Knotfest At Sea are on sale now from the official website. 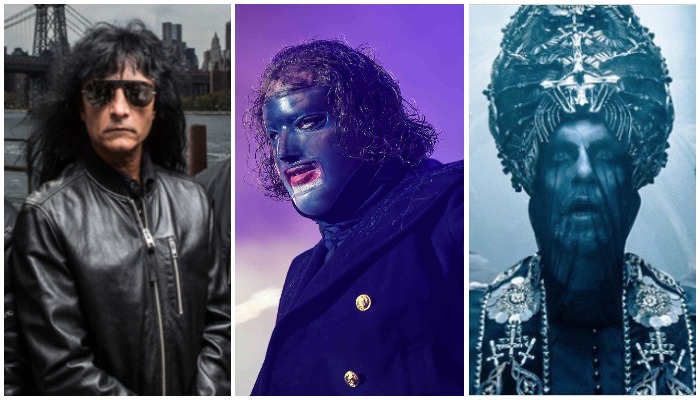 Via www.altpress.com
“DevilDriver is extremely honored to be asked to play the first Knotfest At Sea cruise! We…
02/20/2020 3:37 PM